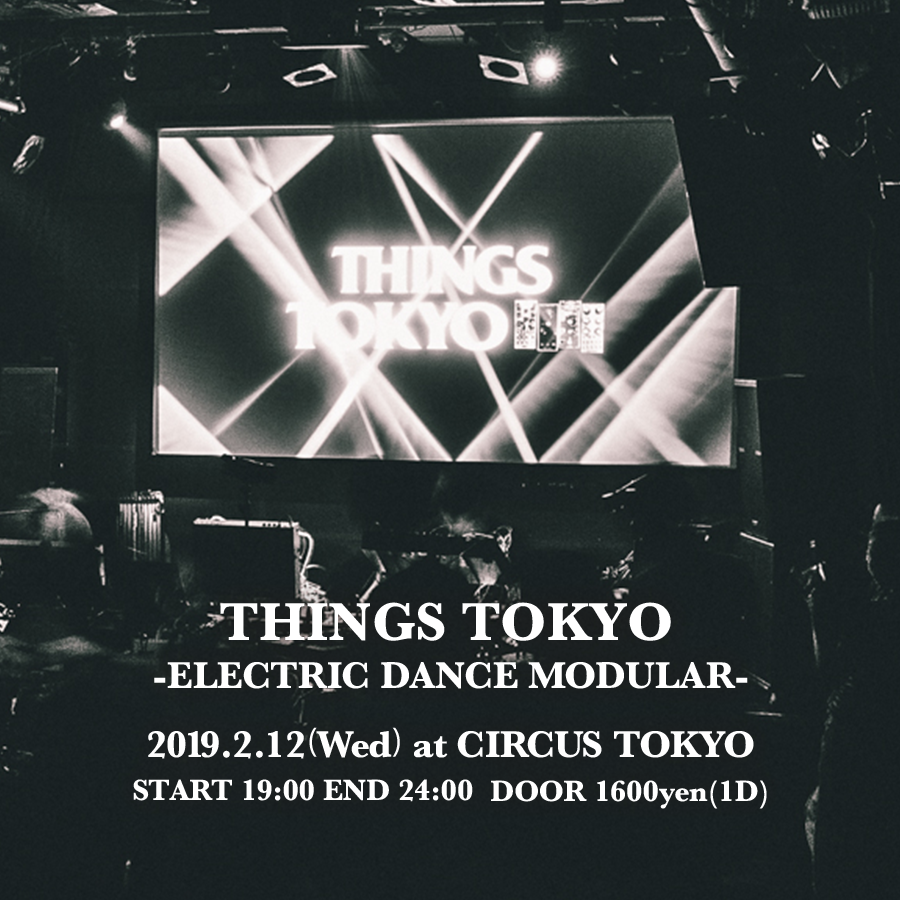 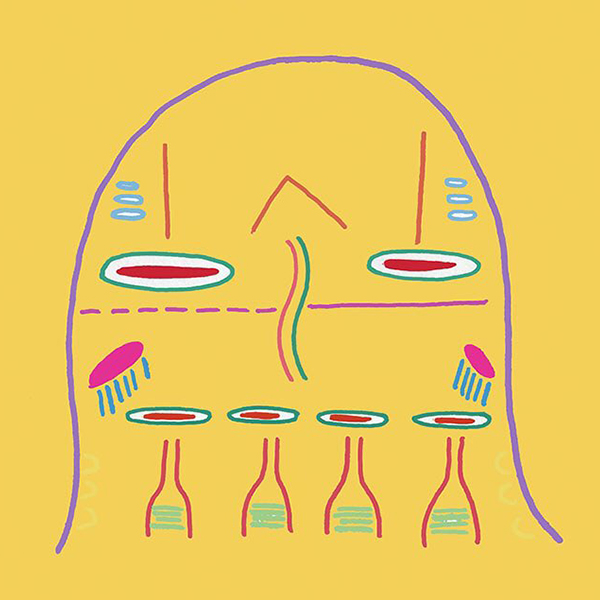 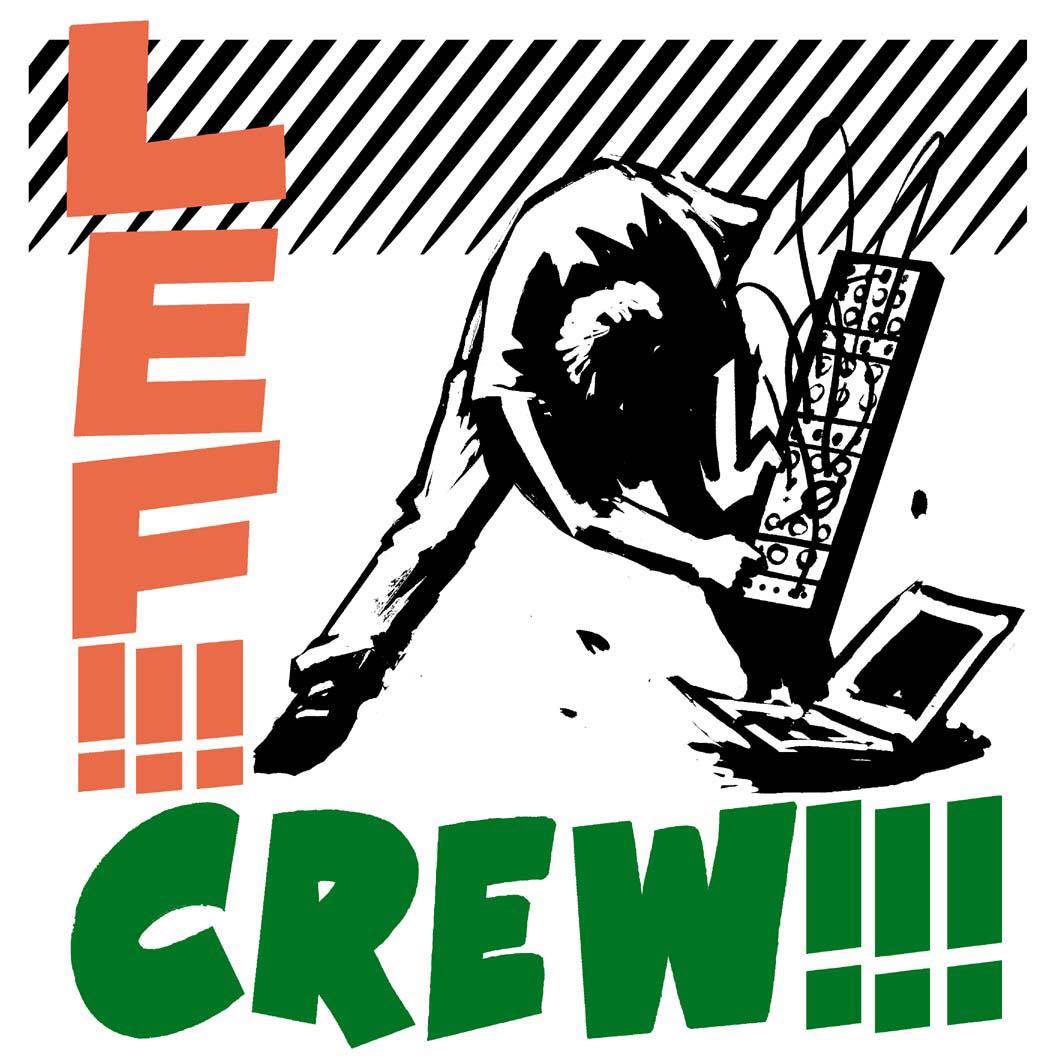 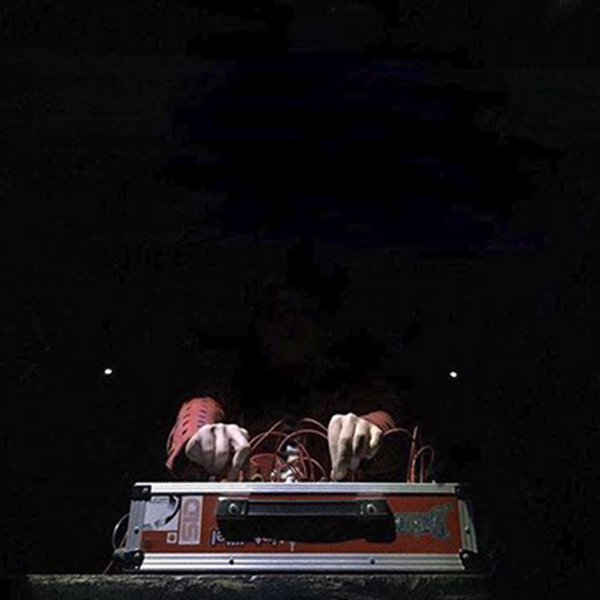 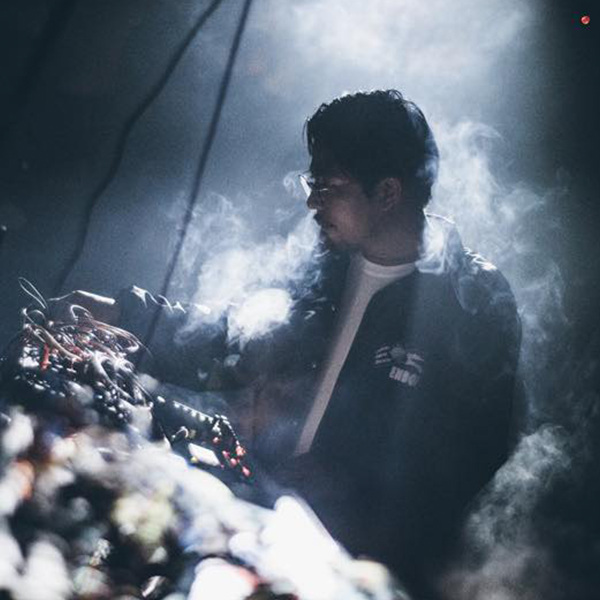 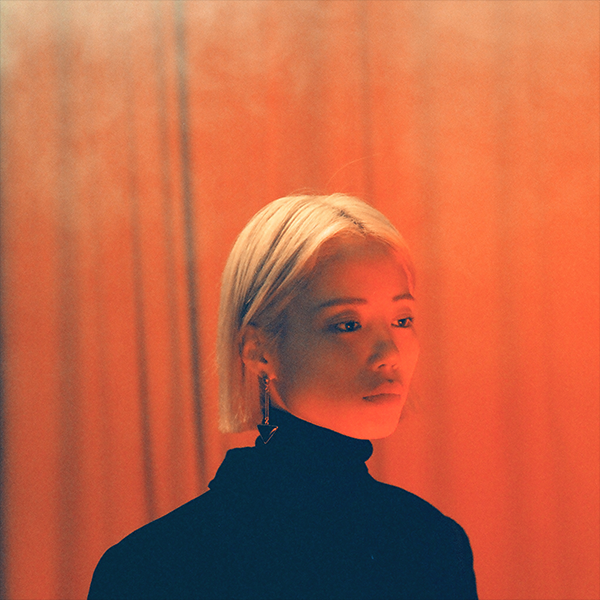 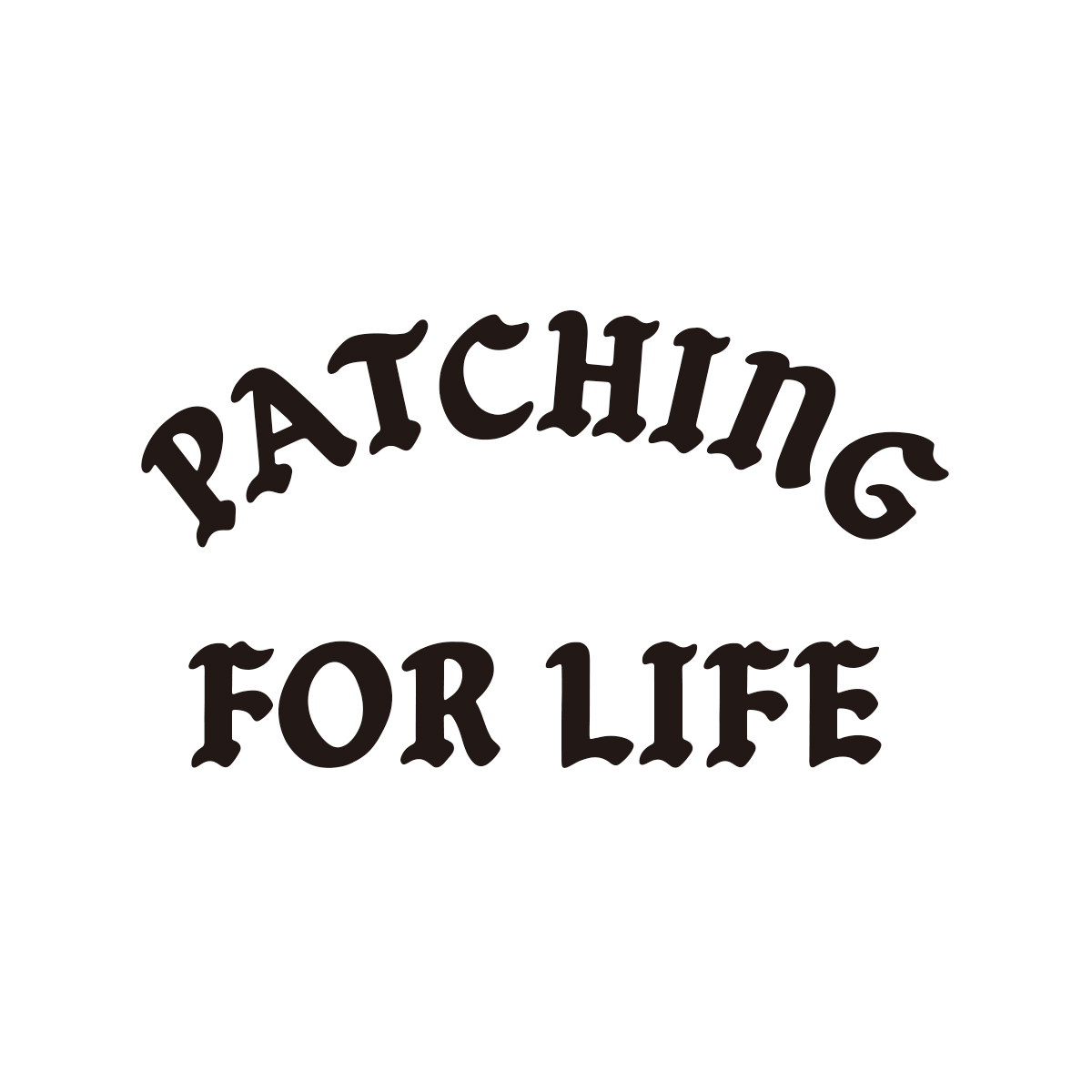 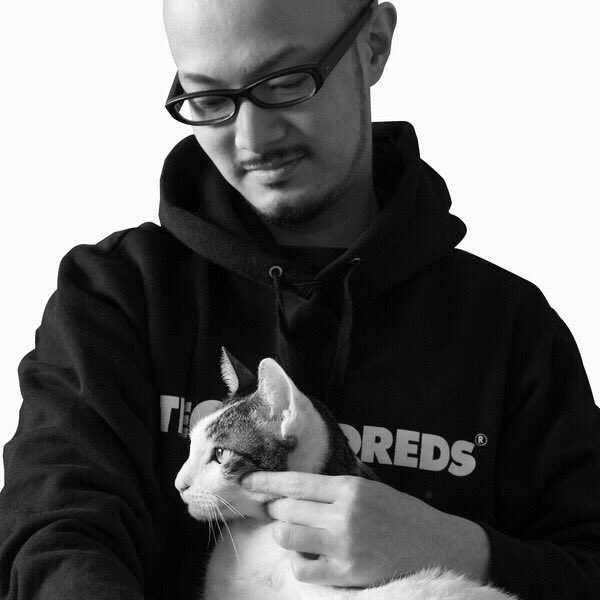 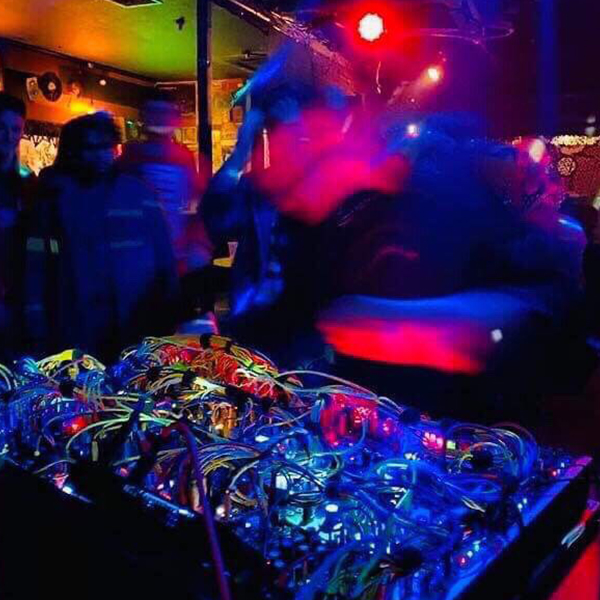 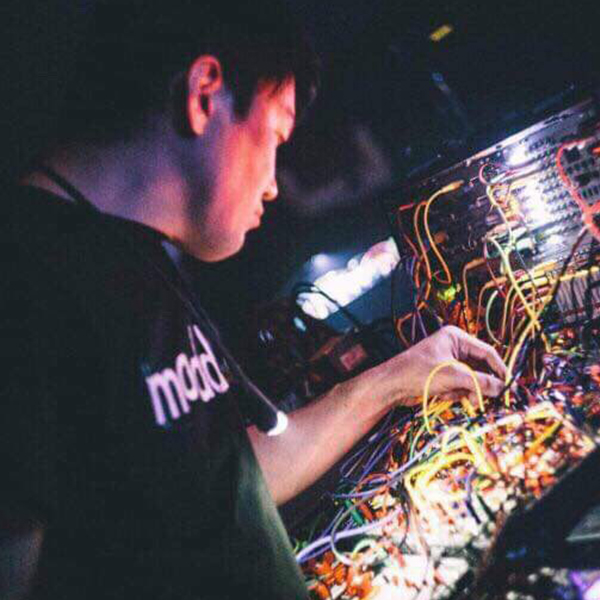 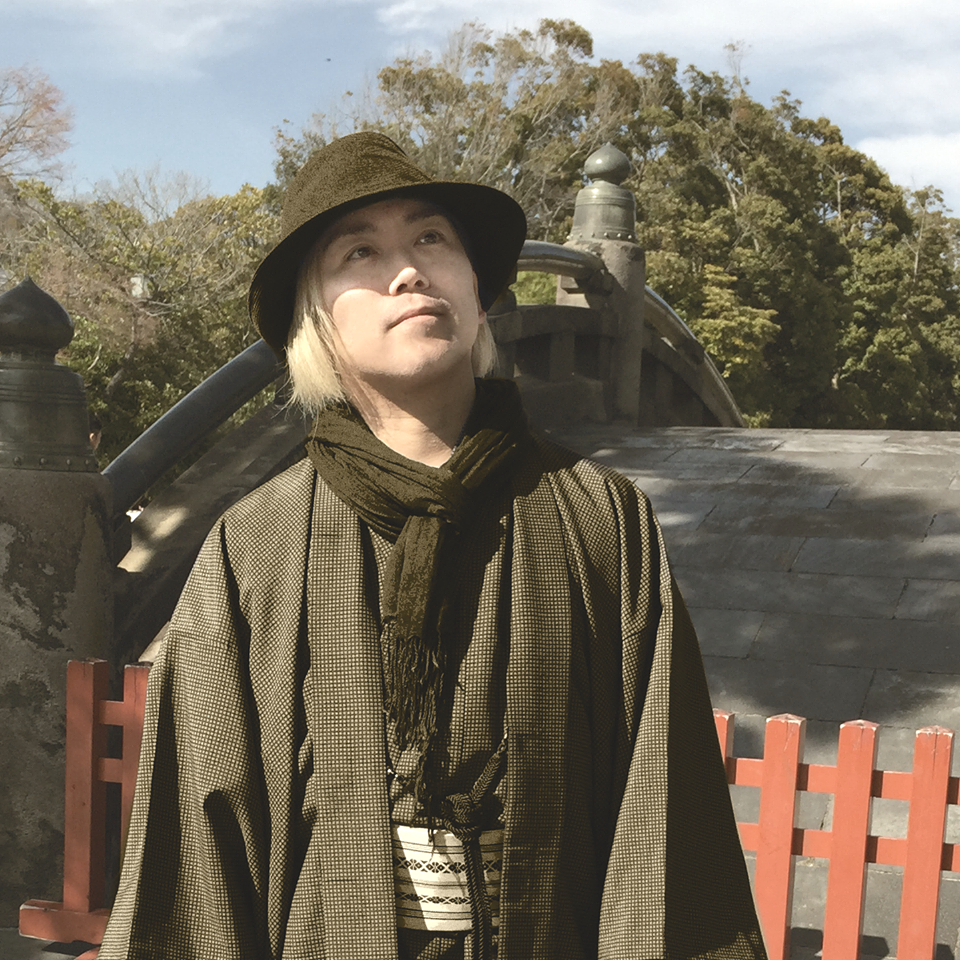 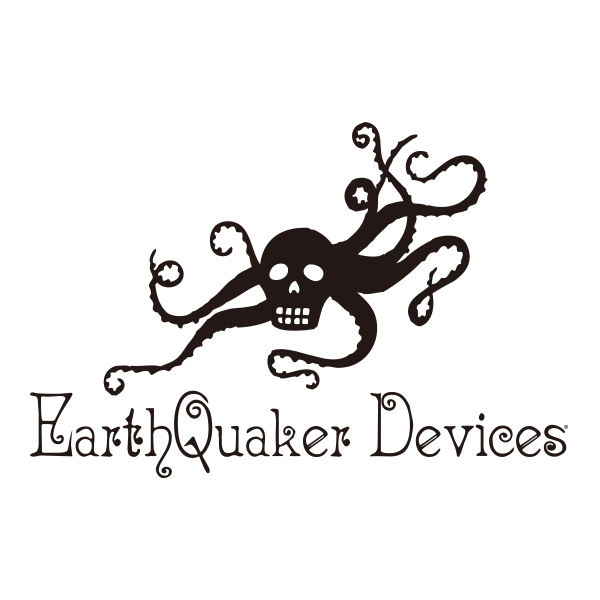 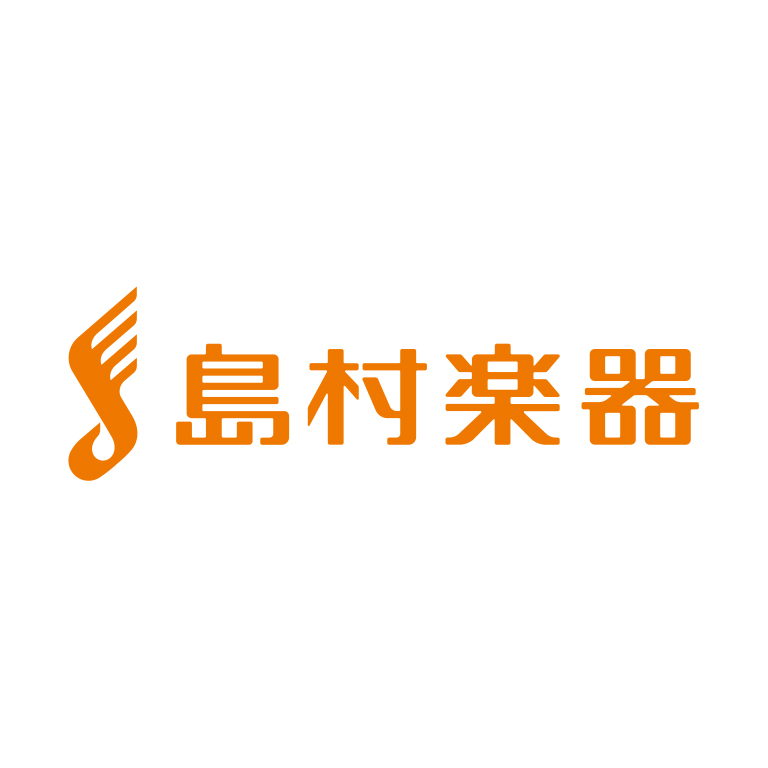 machìna is a Korean artist, currently residing in Tokyo. Before a brief stint as K-pop singer she studied music at university, focusing on jazz. Following her studies, she started exploring the world of electronic music. Fusing her lyrical abilities gained from her K-pop career, with analogue sounds created by modular systems, machìna’s music has sought to pursue a harmony between layers of technology, time and emotion. On stage she creates layers of improvisation using modular systems and live vocals, singing mostly in her native Korean language, to create an encompassing sound experience.machìna released her first full length LP in Japan in 2017 and her latest album ‘archipelago’ is set for release in mid-February 2019. This album reflects her most recent musical progress, and was featured in an extensive documentary on her life and journey as an artist by Red Bull Music. Beyond her productions she has been touring extensively in the last few years, experimenting with new equipment and live improvisation techniques. Among others, she has performed at South by Southwest (SXSW), Super Booth in Berlin and Mutek Japan – where she was featured as a stand out artist by the electronic music platform Resident Advisor. In Japan she has worked closely with brands such as Shiseido and Ableton on work exploring her unique position in the electronic music landscape.